Saving $5000 a week by reducing payroll and job costs

How Synaptic Solar Used Workyard To Streamline Their Project Communication And Company Processes With Our Scheduling and Job Costing Features. 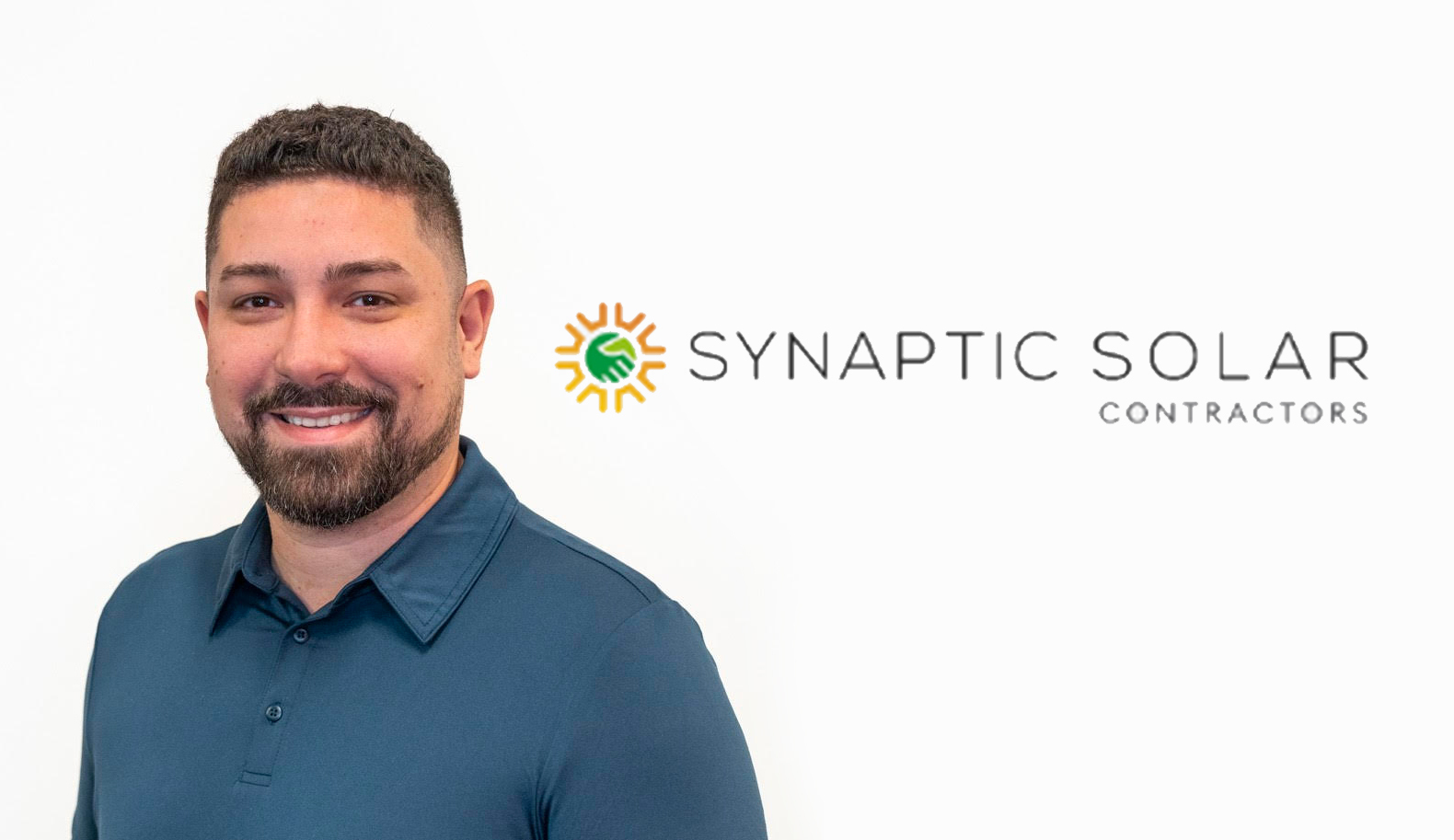 Synaptic Solar is a solar contractor for residential homes in Texas that services the entire state. 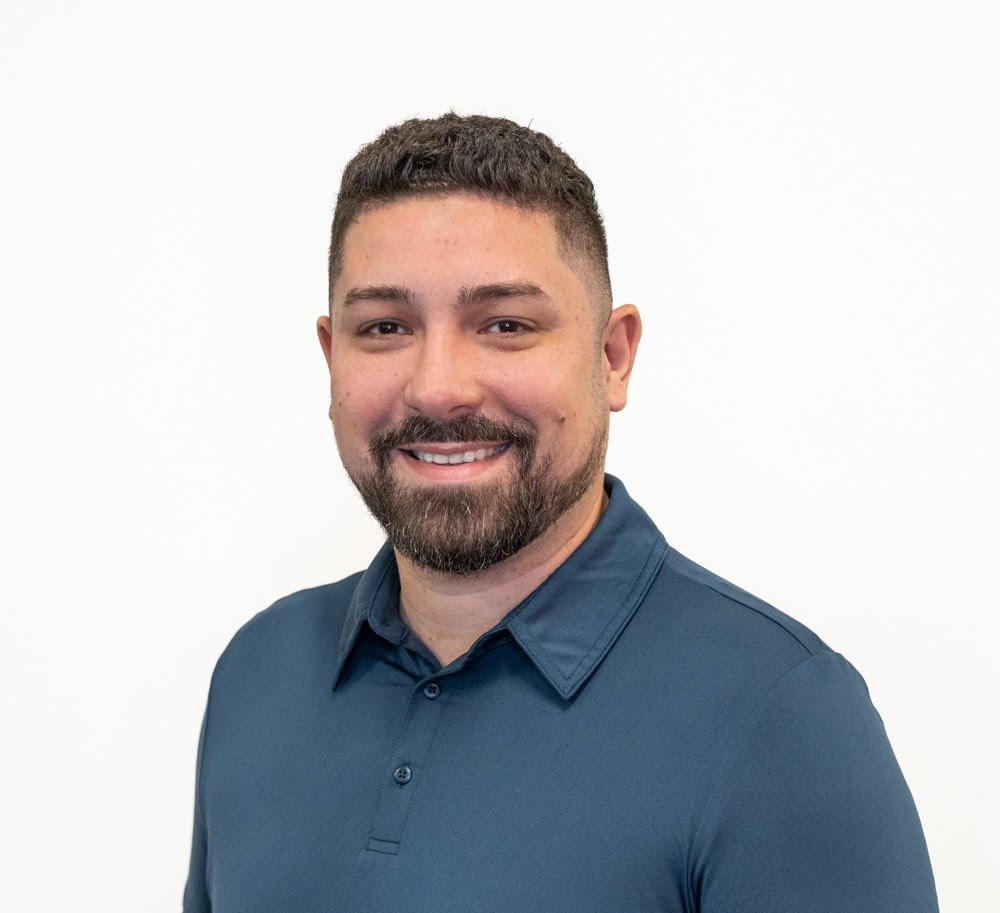 Victor is the HR Field Manager at Synaptic Solar, a residential solar company based in Texas. Victor remotely manages 40 field employees. He is also responsible for many of the HR processes and company communications. The business works on more than 100 different projects a week, split among multiple departments and teams. With the increased need for renewable energy, Synaptic Solar has grown its team from 4 to 80 people since opening in 2017.

As one of Texas's largest residential solar contractors, Synaptic Solar has 40 to 60 field employees distributed throughout the state. Victor needed reliable time tracking software to manage the payroll hours for his remote field employees.

“I think [QuickBooks] had about two to three crashes where every member or most of every member on there either got deleted… or their history was wiped,” said Victor. “[Employees] had access to the platform, but they couldn't see anything that was assigned to them. And it happened about three times and every time it happened. It took [QuickBooks] about two to three days to fix.”

These crashes resulted in double work for the administrative team and inaccurate payroll data.

Victor estimated a payroll loss of $4,800 each day when their previous Time Tracking software crashed.

“We roughly had about 60 field members, and with the 60 field members, roughly, even if we did give out about three to four hours of [additional] time to each… calculated at an average rate of $20… that's about $4,800 each day”

Victor went on to say that it took QuickBooks three days to resolve one of these incidents, which resulted in a loss of about $15,000 due to payroll inaccuracy.

After the first crash, Victor knew it was time to look for a better solution. He wanted a software tool that not only provided them with features from their previous time tracking software but also offered the ability to combine multiple platforms that the company used for scheduling and project management.

“Workyard had a lot of what we were used to having, specifically when it came down to the geolocation tracking, which was essential for us because we're not out there in the field. We needed to be able to track exactly how much time was being invested at a project” and “being able to have the same platform assist us with the scheduling aspect and assigning that to our [employees] was very important as well.”

Using Workyard helped combine multiple platforms for Synaptic Solar. Not only were they able to track their employee's times, but they were also able to use the Schedule and Task feature, to schedule their field team remotely, which eliminated the use of their separate scheduling platform. By combining platforms, Workyard assisted in streamlining the company’s scheduling process and overall communication, saving everyone on the team time and headaches.

What Victor was not expecting, was being able to utilize Workyard’s Project Job Costing feature to gain better insight into labor hours spent on each project. Before Workyard, Synaptic Solar did not have a platform that assisted with job costing.

‍“Ever since Workyard has been implemented and we've been utilizing it to track job costing. Our accounting department has been able to break down all of that information and give us more realistic numbers with regards to what we need to focus on to avoid any additional losses which in turn is turning into better processes and it's also preventing us from losing more in each project, saving us money.”

‍“I would probably ballpark it to be roughly about $5,000 and that's just something that we saw fairly immediate, where we were able to save roughly about five visits per job”

By making the switch to Workyard, Synaptic Solar has been able to simplify and consolidate down to one app their workforce uses for their schedule, time tracking and job tracking whilst also saving $5,000 per week on payroll. 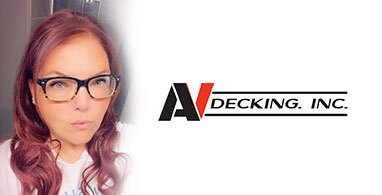 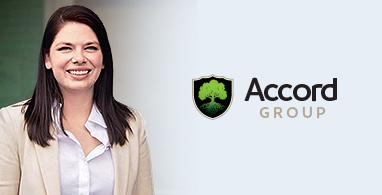 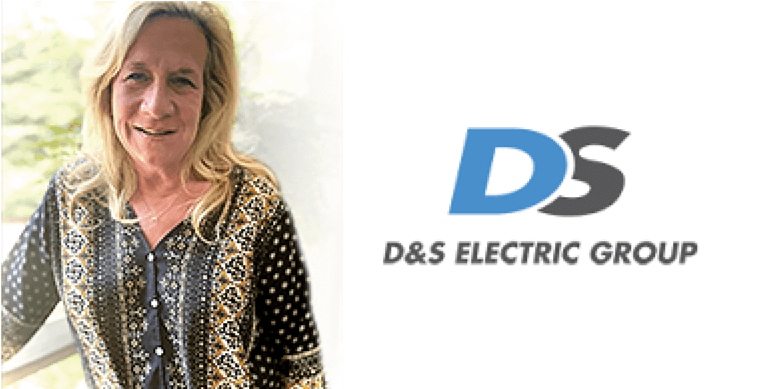